What can a Google Ads campaign do for you?

Just like you, our company gets solicited by online miracle workers nearly every week.

They all claim to have the magic of Search Engine Marketing and never seem to know that we have created successful Google Ads & Microsoft Advertising S.E.M. campaigns for numerous clients over the past decade.

Before you sign up for a telemarketer’s unbelievable offer, talk with one of our digital advertising experts and get another perspective on what will really work for you and your industry. 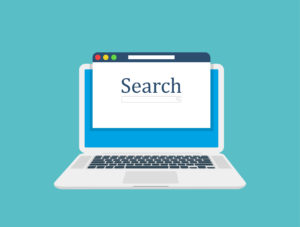 Search Engine Marketing, or S.E.M., is a form of internet marketing that promotes websites by quickly gaining visibility in search engines like Google.
Boylan Point Agency can also create a comprehensive cost-per-click (C.P.C.) campaign for your company that is effectively adjacent to your S.E.O. campaign (long-term, organic web traffic and visibility).

Under the C.P.C. pricing model, advertisers pay for ad clicks, not impressions. If an advertiser’s ads appear 50 times and receive five clicks, the advertiser is charged only for those five clicks.

Advertisers set a monthly budget and can decide on specific amounts they’re willing to spend per click. Boylan Point Agency then develops a strategy to maximize exposure while keeping the budget intact.

We also have access to Google’s and Microsoft’s search engine partners, such as Bing, Yahoo and AOL.

benefits of a paid Campaign