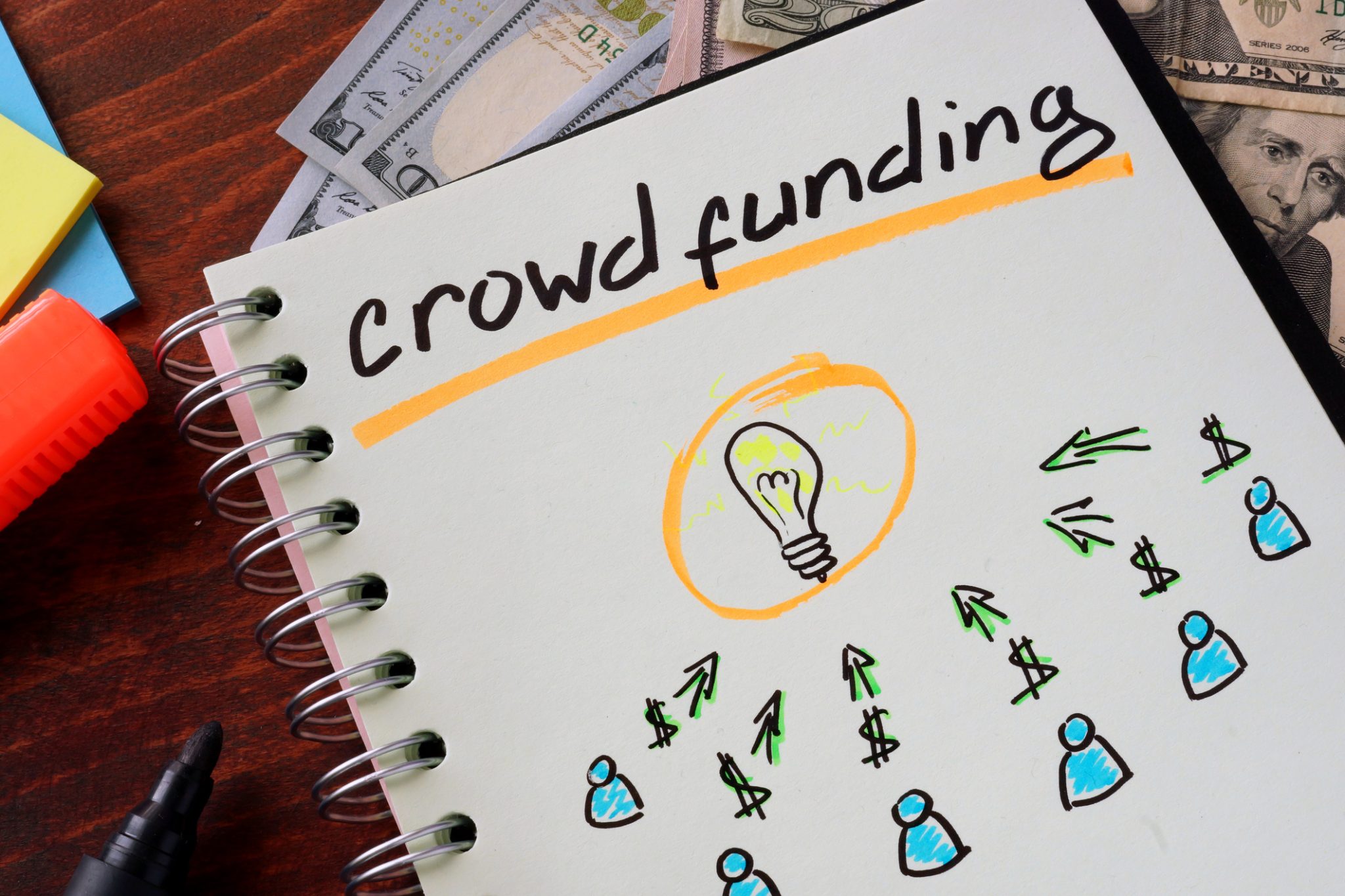 Crowdfunding can be seen as raising venture capital, writ small. Rather than try and get a small number of investors to put in a lot of money on a project, somebody tries to get a large number of people to contribute a small amount of money into a finished product. This can be very useful for someone who is trying to release a relatively “niche” product, or is trying to create a new product of some kind.

Doing crowdfunding is not a substitute for not having a good business plan or knowing how you’re going to make the final product. Indeed, one of the best things you can do when planning on a crowdfunding campaign is to use crowdfunding to turn a viable prototype into a finished and produced product.

Take advantage of 20+ years of experience

At Boylan Point, we have the tools to create an effective marketing strategy that targets your business goals. Allow us a few minutes of your time and we’ll show you a different kind of marketing agency. Guaranteed.
Contact Us 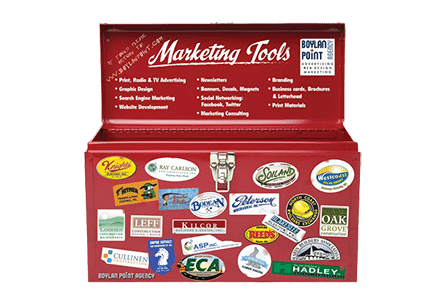 When deciding on a crowdfunding platform, you have a number of choices. The three biggest ones are-

There’s a lot of projects out there, and it’s very, very easy for yours to get buried under what is made. So, why not get your project at the top of the pile of people wanting to know more about what you do?

This is where the Boylan Point Agency can help. We can help you to set up a web page or landing page for your product, provide marketing and social media support for the campaign, or even create branding materials for your company. Contact us today and let’s get your product out there.